The renowned Bekament Company, one of the most technologically advanced companies for the production of finishing materials in construction, has officially launched a new factory for the production of XPS and two new production lines within the liquid program plant.With investments of a total of 12 million euro, the company has further strengthened its market position and justified its reputation as a leader in this part of Southeast Europe. 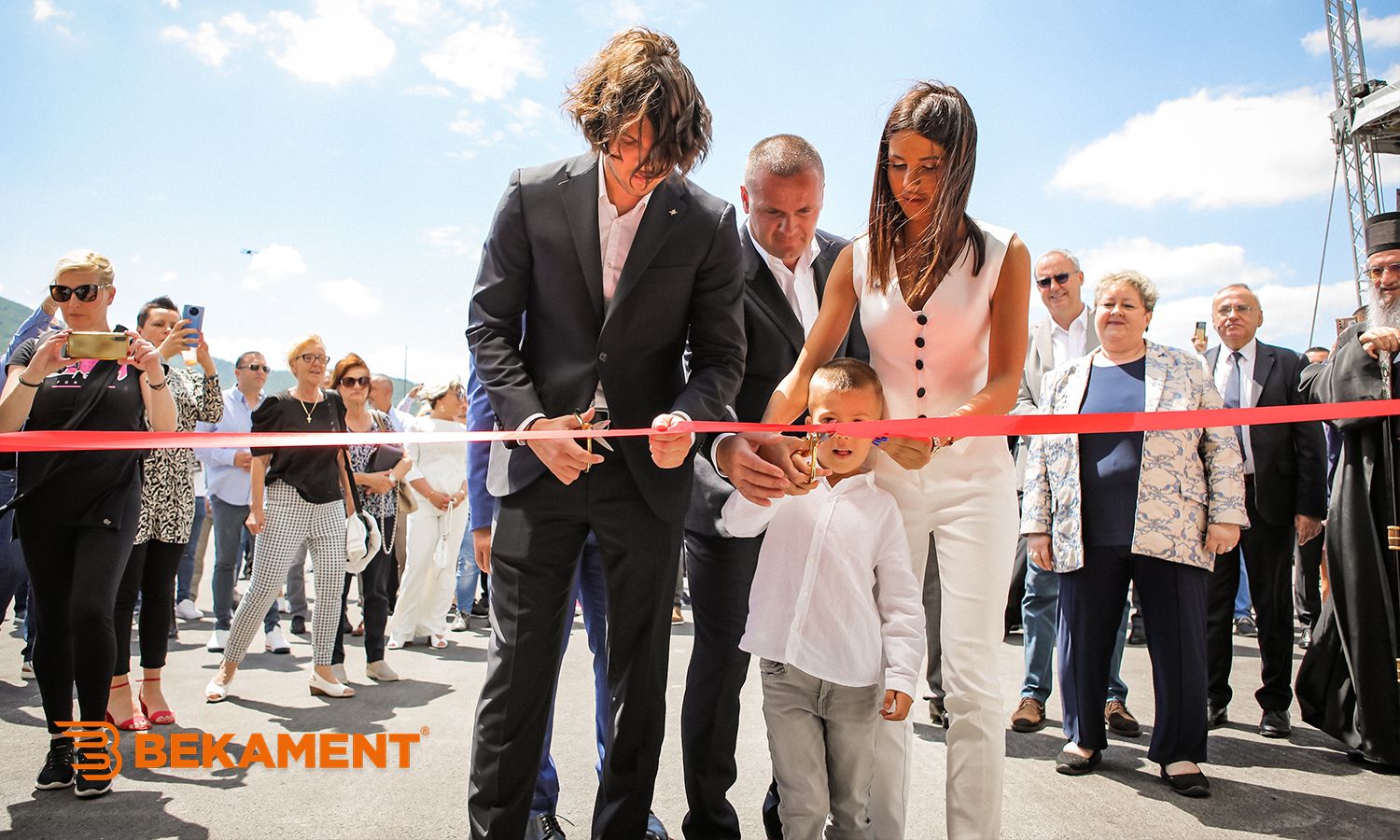 The new XPS factory ranks is one of the most modern facility in Europe with an automated work process. It is an investment of 8 million euro, and the annual production capacity of the factory will amount to 250,000 cubic meters. The launch of the new plant enabled the creation of 40 new jobs within the company.

A significant contribution to the realization of this large project is made by the Ministry of Economy, which provided Bekament with incentive funds in the amount of 867,934 euro.

In addition to the above, the company Bekament has invested in the factory of the liquid program, expanding the existing capacities by putting into operation two new lines for the production of facade plaster and BK-Pol paint for interior walls. 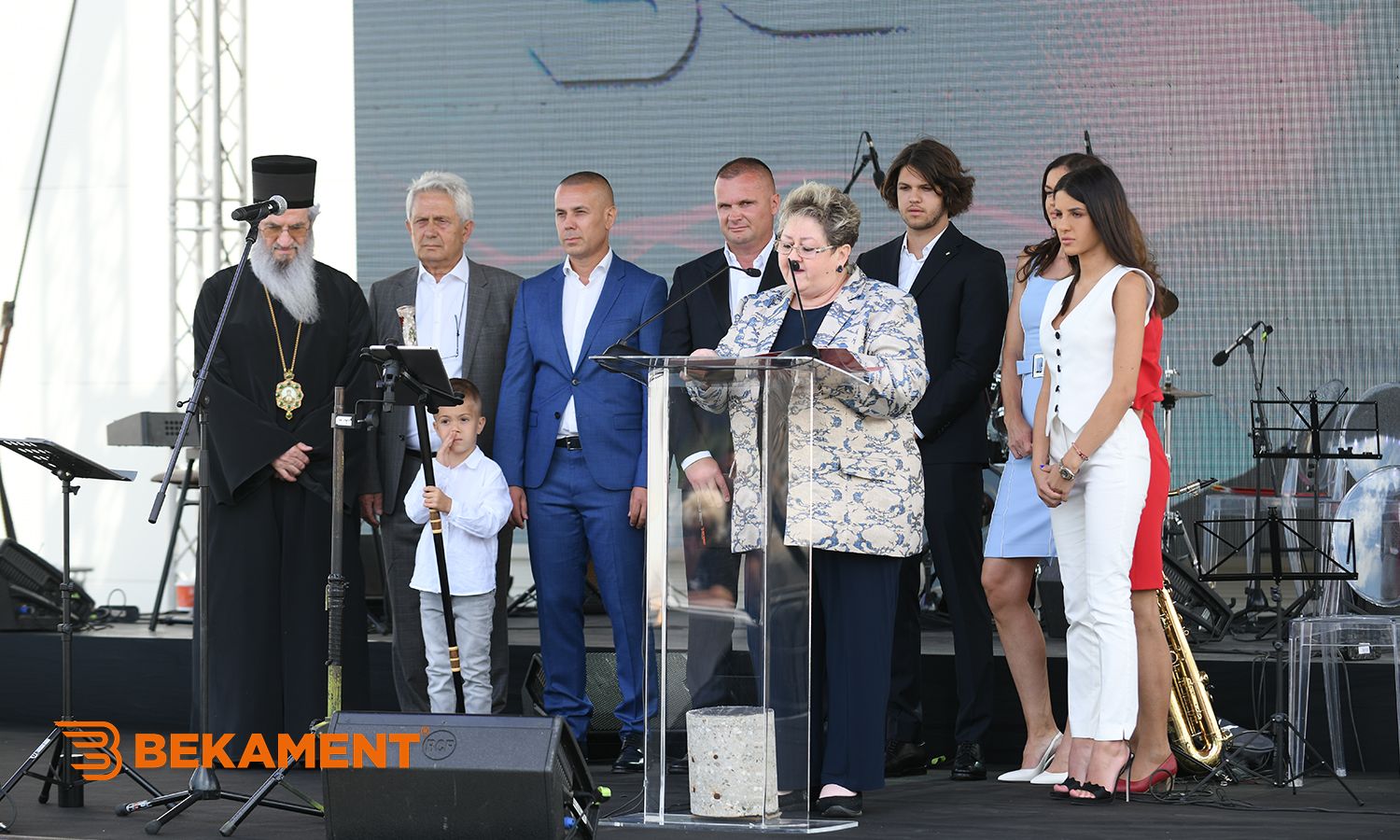 With a given investment of 4 million euro, Bekament will be able to produce 70 tons of liquid products per hour with an annual production capacity of 150 thousand tons and thus, raising the standard of delivery speed and quality of service, fully meet the needs of distributors / customers.

"By continuously investing in new factory plants and expanding the network of business partners, Bekament is strengthening its market position year by year and recording a growth of 20 percent, contributing to the stability of the Serbian economy and employment rate, since, when we opened new plants, we also created 40 new jobs", said Aleksandar Čolović, owner of Bekament.

During the ceremony marking the opening of the new factory plants, press statements were made by the Minister of Economy, Anđelka Atanasković, and the owner and CEO of the company Bekament, Dejan Čolović. 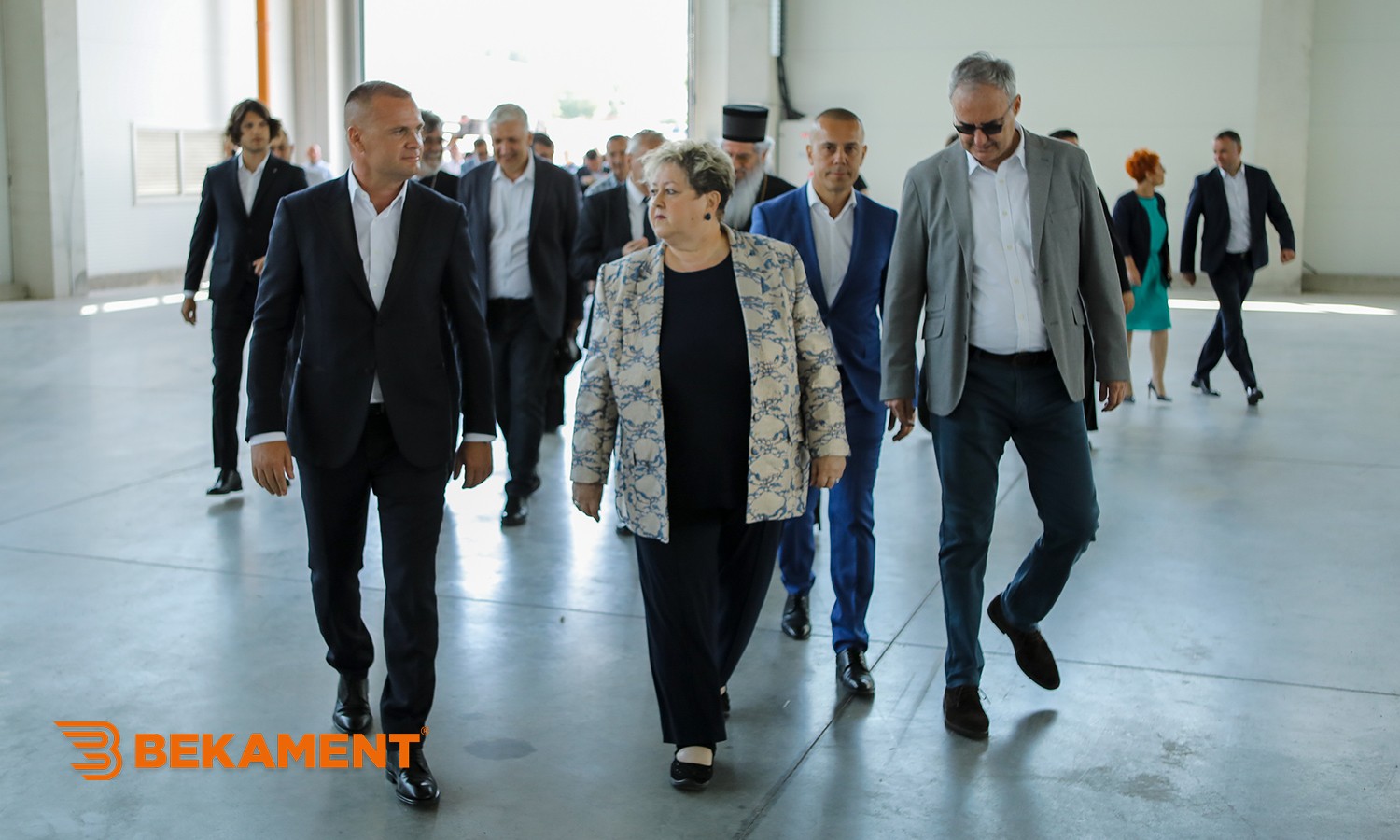 "Bekament company is a true example of an excellent family business and their success is very important for the domestic economy. The Ministry of Economy always helps domestic companies in order for their growth and the growth of the state, but also for providing new jobs for our children to stay in Serbia.", said Minister Atanasković.

"Over the past 30 years, the Bekament company has invested around 100 million euro in the factory and plants itself. We will continue to invest in the development of the company and the Serbian economy, and we plan to expand our already rich portfolio to even more European Union markets. I would like to thank the Ministry of Economy for recognizing Bekament as one of the pillars of the domestic economy and for the contribution that is significant both morally and financially", said Dejan Čolović, owner and CEO of Bekament.

The current year is also the year of the jubilee, when Bekament celebrates 30 years of its successful business.

Since its founding in 1992, Bekament has transformed into a strong domestic company with state-of-the-art factory facilities and a portfolio of over 250 products, which it markets in over 10 markets in the region and the European Union. Over 500 employees are responsible for the Bekament company’s business success.

Glosa: The Company registers a 20% turnover growth, contributing to the stability of the Serbian economy, as well as employment rates.