„BEKAMENT OLDTIMER GATHERING” WAS HELD IN ARANĐELOVAC, ON JUNE 12, 2021 ORGANIZED BY THE OLDTIMERS ASSOCIATION OF SERBIA AND BEKAMENT COMPANY

On Saturday, June 12, 2021, Bekament company from Arandjelovac hosted the Association of Oldtimers of Serbia and held an event called “BEKAMENT OLDTIMER GATHERING”

The exhibition of old-timers was organized in the morning in the factory complex of the Bekament company, which enabled employees to have the privilege to see these authentic cars in their working environment on the day of the company’s anniversary, but also to talk to the owners about their interesting history. 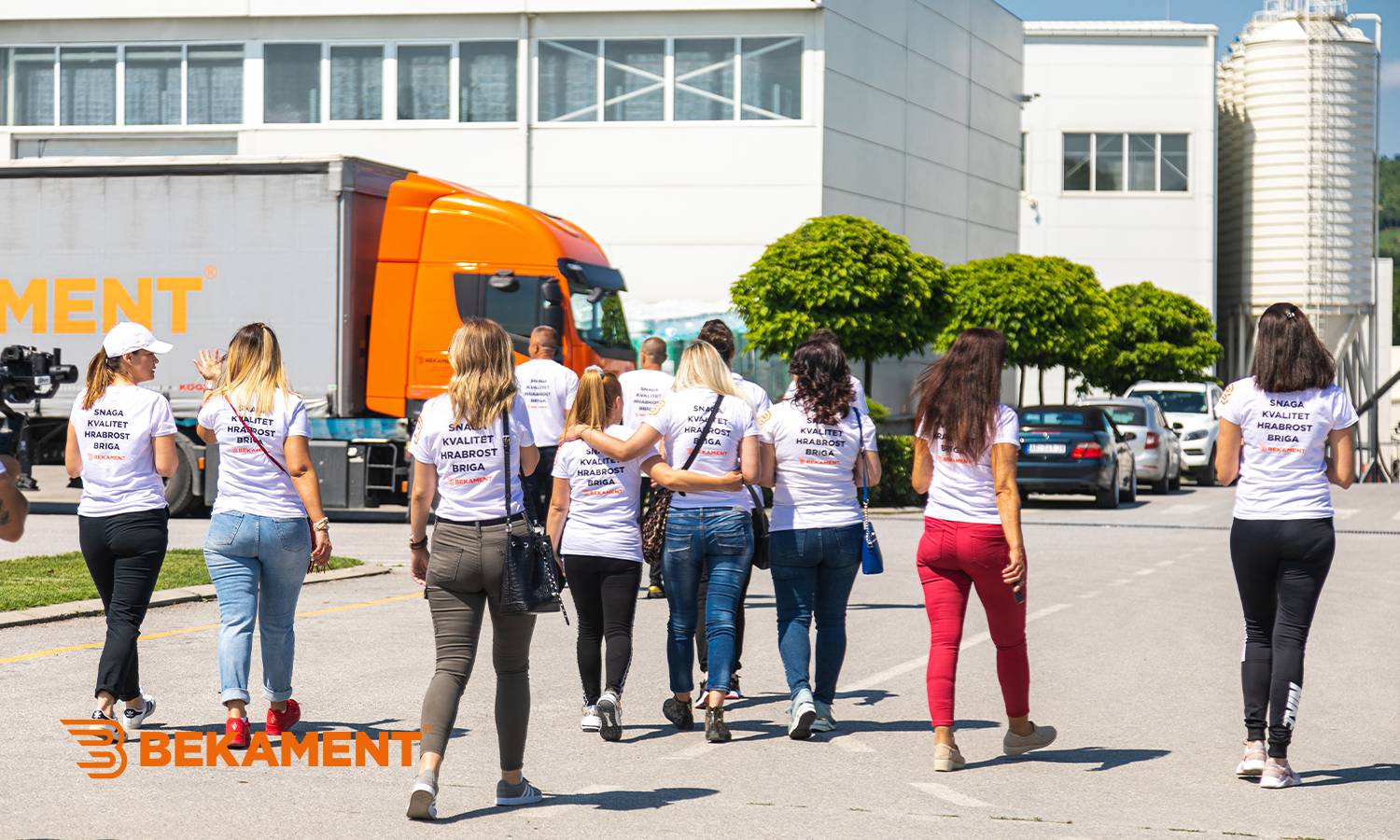 The further course of this event was crowned by a show of old-timers on the central route of the city of Arandjelovac from 11.30 am to 1 pm, where the citizens of Arandjelovac and all other lovers of these rare and impressive cars had the opportunity to take a closer look. 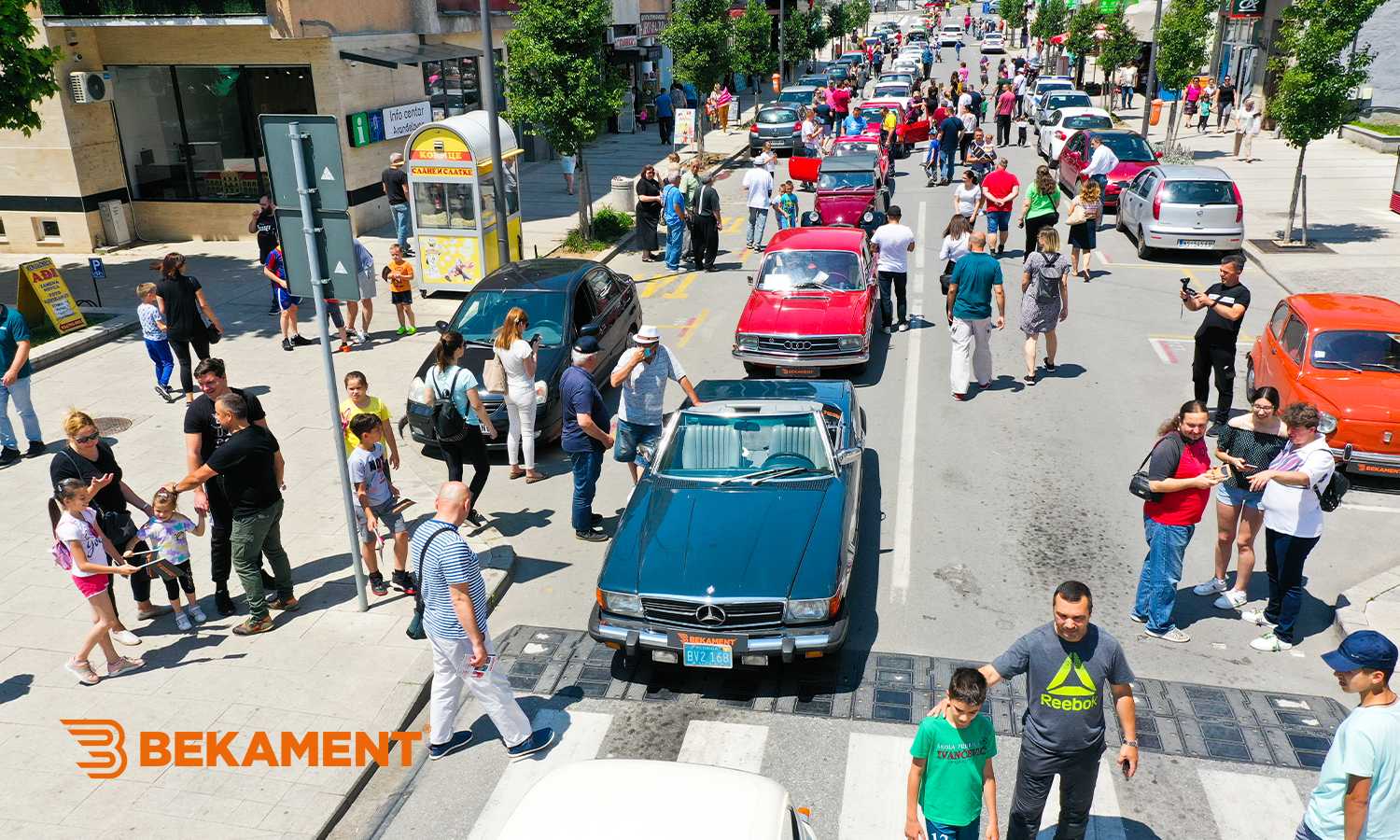 In the central city square in Arandjelovac, statements for the media were given by the owner of the Bekament company and the president of the organizing committee of the Bekament Oldtimer Gathering, Aleksandar Čolović, President of the Municipality of Arandjelovac, Bojan Radović, as well as a representative of the Association of Oldtimers of Serbia, a sports journalist and the most trophy-winning Serbian motorist, Čedomir Brkić.

In short addressing to the journalist teams, Aleksandar Čolović thanked the Association of Oldtimers of Serbia, as well as the Municipality of Arandjelovac who supported the idea and enabled the realization of the BEKAMENT OLDTIMER GATHERING.

“Today, Bekament marks the 29th anniversary of its founding, and on this occasion we wanted to organize this unusual event for our employees, as well as the citizens of Arandjelovac.

I hope that our fellow citizens will have a great time at this retro car show, and I would like to thank primarily the Association of Oldtimers of Serbia, as well as the local government that understood this idea and helped the Beckament Oldtimer Gathering to be held.”

On that occasion, the President of the Municipality of Arandjelovac, Bojan Radović, pointed out: “On behalf of the local self-government, I wish a happy jubilee, 29 years of existence, to the company Bekament, an extremely successful company.”

On behalf of the Association of Oldtimers of Serbia, Čedomir Brkić also addressed the media, saying: “It is a pleasure to be in Arandjelovac today, a city that used to be one of the most important cities in Yugoslavia when it comes to motor sports.” 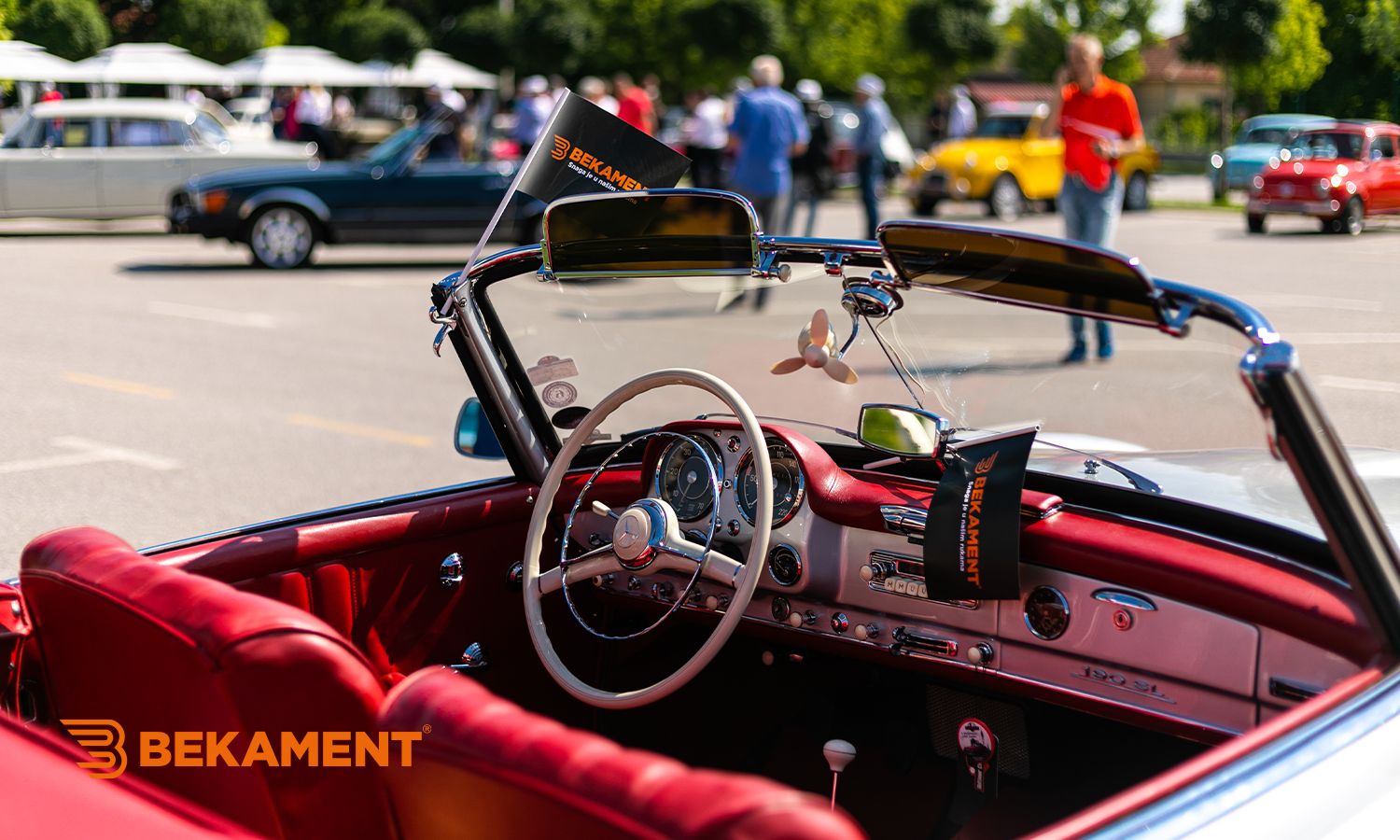 The organization of the event “BEKAMENT OLDTIMER GATHERING” contributed to further enrichment of the cultural program and promotion of the City of Arandjelovac, but also to reviving the importance of history and tradition from the time when Arandjelovac hosted car and motorcycle races in various competition categories of local and national character, but is also a hometown of some of the legends of Serbian motorsport.

In this way, Bekament, as a socially responsible company, additionally supported projects that are a kind of symbol of culture, tradition and social heritage of the local community in which it operates and where its employees come from.