Banja Komerc Bekament d.o.o. officially opened a new administrative building in Aranđelovac in mid-December. Numerous distributors from Serbia and abroad were the guests at the ceremony for whom a cocktail was organized as well as a gala dinner at the Hotel “Izvor” in Aranđelovac. On this occasion, the Company also marked a significant anniversary on the occasion of 20 years of business and thanked the distributors for successful cooperation, wishing that future cooperation would be even better.

Also, the construction of a new plant of liquid and powder products was announced, which would be one of the most modern factories in our region, and beyond. The new liquid and powder products plant will be built in accordance with the European standards and the construction process will be completed with a state-of-the-art warehouse of finished products, in which the age of the goods will not exceed five days before dispatching to customers.

On this occasion, Director of the Company, Dejan Čolović emphasized that the satisfaction of our customers was reflected by the sales, which had been growing year by year, both in Serbia and abroad. For next year, as announced by Čolović, Bekament was preparing many surprises for its customers as well as for end-users.

“I am convinced that next year will be even better than this one, because even after 20 years of work, I feel as if I were at the beginning. I expect expansion on the existing markets as well as expansion on new markets next year”, Čolović concludes. 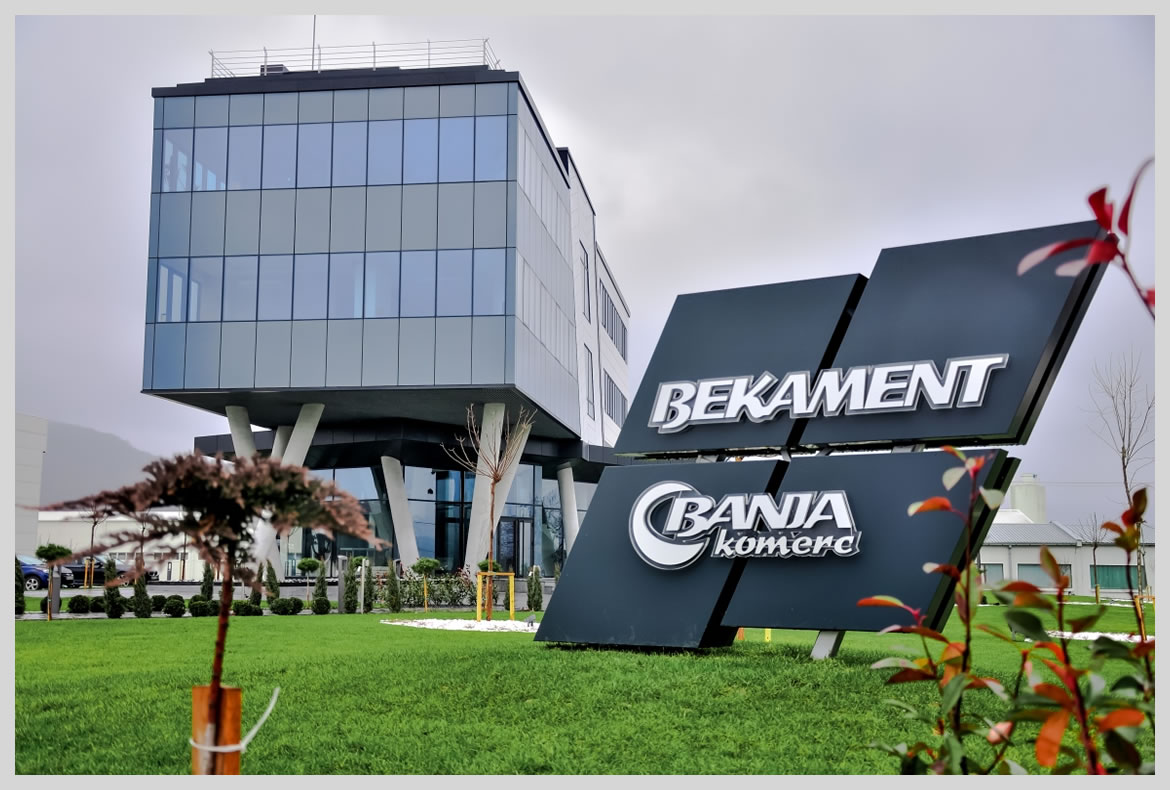 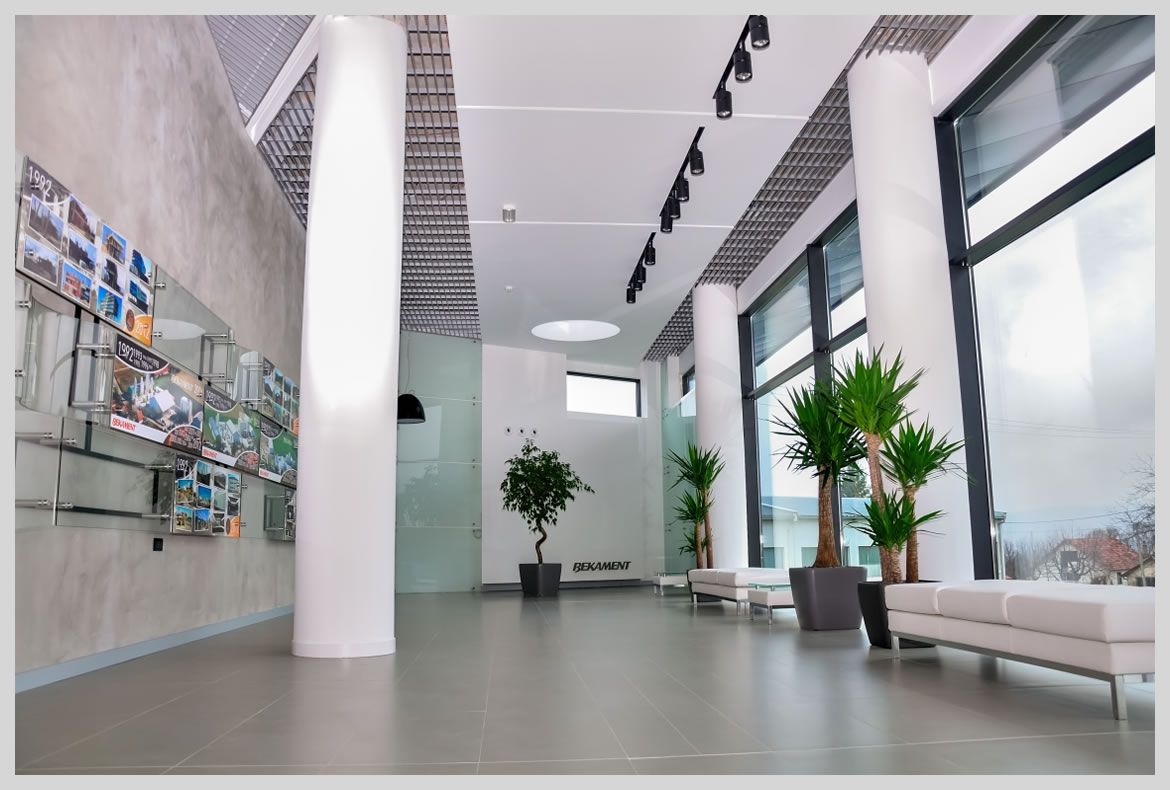 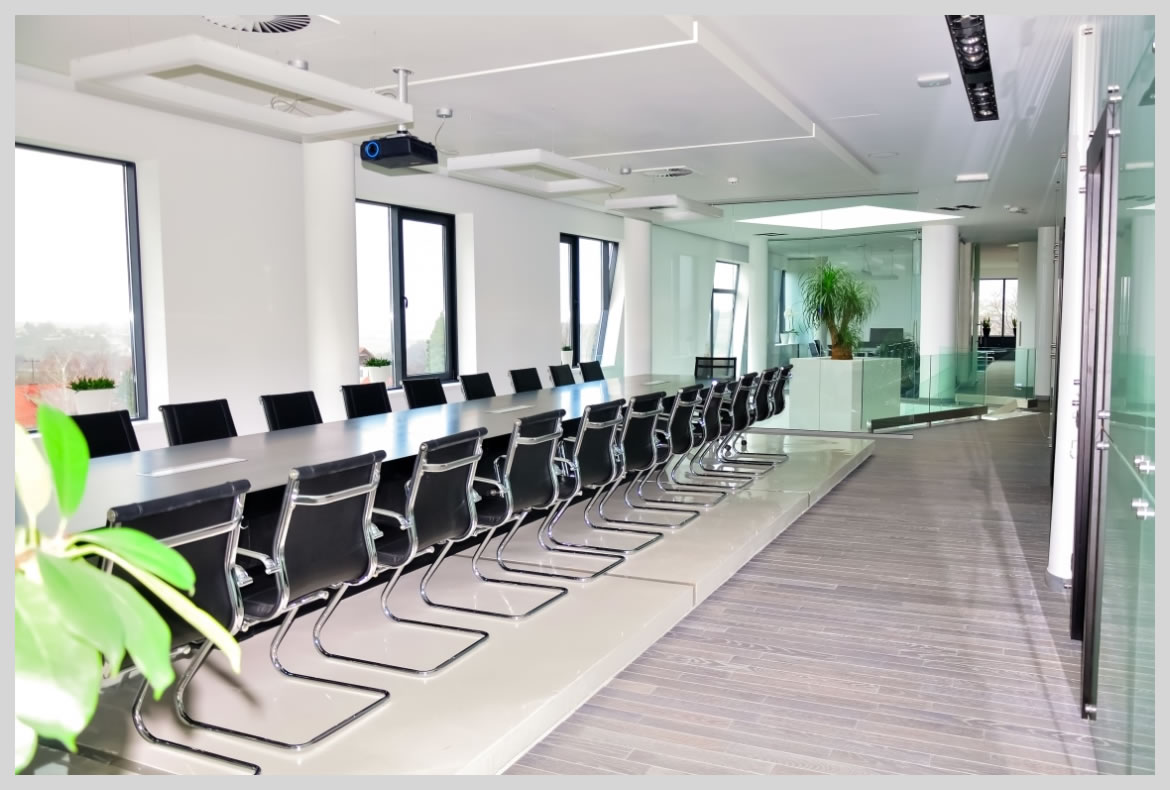